It’s sodisappointing when you realize that the reason your beautiful tomato plant has wilted overnight is because a vole ate its roots. And it’s equally frustrating when small trees and shrubs never really thrive, because their roots are routinely nibbled on by voles and undermined by mole tunnels.

The commercial repellent granules we bought definitely did work as long as we were diligent. Placing granules at the bottom of a hole before planting flowers and vegetables, sprinkling them around garden beds, and dropping them into fresh tunnel openings prevented a lot of vole/mole damage.

But the granules aren’t cheap if you need to protect a lot of plants, shrubs and trees (especially if you are dealing with a lot of voles and moles). The granules are much more convenient to use and to store for later use than a liquid version, so we concocted our own recipeusing the main ingredient used in the commercial granules. Then we added a few bonus ingredients to increaseits “offensiveness”. The bonus of using clay cat litter as your base for holding the ingredients is that it also later retains water for your plants. You can get most of these ingredients at your local dollar store.

Before mixing the ingredients, know that this isn’t an exact science. You can add a little more or a little less of the ingredients and still get good results. The key is to evenly distribute the ingredients throughout the clay cat litter. Also, wear gloves! Especially if you have sensitive skin. And…avoid storing or placing the granules where children or pets might have access to them.

If you prefer to use a liquid version, mix 3 TBSP Castor Oil, 1/2 TBSP Cayenne Pepper and 1/2 TBSP Garlic Powder together with 1/2 TBSP dish detergent. Add the mixture to a 1 gallon watering can and mix well. Pour liberally where needed. 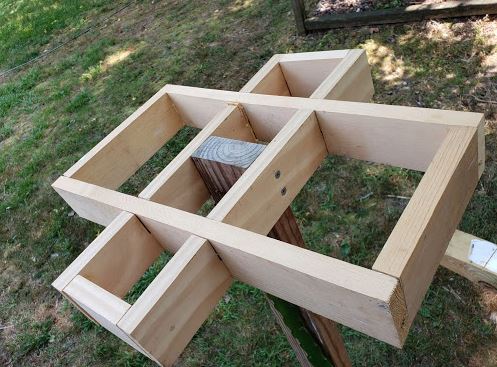 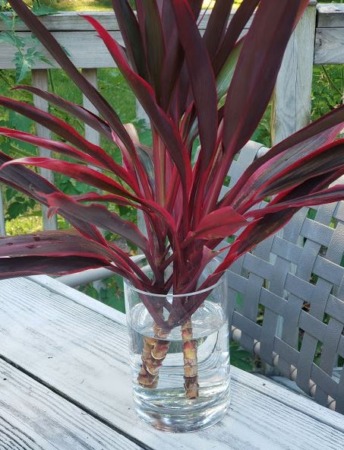