Skip to the content
So Easily Distracted > Home > Received an AlertBus or PhotoNotice School Bus Citation? 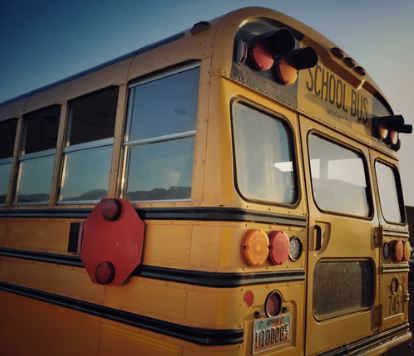 If you received a civil penalty citation in the mail for unlawfully passing a stopped school bus, and the letter advises that you can pay the penalty online at alertbus.com or photonotice.com, that means your municipality has enacted a school-bus Stop Arm Safety Program.   The school bus Stop Arm Program is meant to deter drivers from passing school buses that are stopped while taking on or offloading passengers.

These programs seem to be successful, primarily in deterring repeat offenders.  Verra Mobility’s website indicates that 99% of people that were issued and paid a citation were not issued a second citation.

Some Background About The School Bus Stop Arm Safety Program

Municipalities enter into contracts with BusPatrol, Redflex Traffic Systems, Verra Mobility, as well as other companies, or administer the program themselves.  If they utilize a vendor, these vendors equip the buses with cameras and administer citations (depending on contract).

Generally speaking, BusPatrol installs stop arm cameras, videos and software on all buses that can monitor up to 8 lanes of traffic.   Depending on the selected contract, additional cameras can be added to the windshield, passenger side, and rear of the bus.  Each bus also is equipped with a DVR which stores up to 22 days of images and videos.

When a stop-arm camera captures a violation, which is a vehicle passing the bus while the stop arm is extended and the red lights are flashing, the vendor reviews the footage to confirm a violation has occurred.  The vendor then flags the imagery for the municipality’s designated officers to review.

Depending on the size of the municipality, two or more officers are designated to review the flagged imagery.  The officer will validate whether a violation occurred, and depending on the contract, either the designated officer or the vendor then issues the citation.

After the citation is issued, it is mailed to the registered owner of the vehicle.  Most states require that the citation be issued and delivered within a specified period of time (30 or 60 days).  The citation includes details regarding the offense, the relevant local and state code, photos of the offense, payment methods, and appeal options.

A citation can be dismissed if it contains an error (see dismissals further down this page).  Is all the information on the citation correct?  Was it issued within 30 days (depending on locality) of the incident?    Confirm that you are listed as the vehicle owner, your address is correct, and that the license plate number and vehicle make are accurate.

Review The Code Violation Referenced In The Citation

The citation letter will reference which state and local code ordinances were violated.  Ordinance vary among states and municipalities.  You will want to review the language for the code cited in your citation.  If the code states that you must stop for a flashing stop arm when a school bus is taking on or offloading students but there were no students on the bus and none were getting on when you passed the bus, you would not be violating the code.

You may have passed the bus when there was a median separating the lanes and the ordinance in your state specifically allows this.

Another scenario might be that you were at an intersection across from the school bus and turned right (you did not continue through the intersection and pass the bus).  Your localities ordinance might only specify “You must stop before meeting or overtaking a school bus on a two-lane roadway.”

View The Violation On the Internet

The wrong imagery could get the citation dismissed.  Confirm that the stop arm and red lights were engaged when you passed the school bus; or did they begin flashing once you were parallel to or past the bus?  Was there a physical barrier separating your lane from the bus’s lane?   Was your vehicle in view only on passing but obscured on approach by another bus, large truck, trees, or maybe dense fog that blocked your approaching view of the flashing lights?   Was the weather so severe (ice,  snow) that coming safely to a stop was not possible?

Also, download a copy of all the images and videos for your own records.  If an error was made and the online documentation is changed, you will want proof.

What If You Don’t Pay The Fine Or Contest The Citation Within 30 Days?

In the majority of state and municipality code ordinances, you automatically assume liability if you do not formally contest the citation or pay the fine in 30 day.  You would lose your right to file a future appeal and a late fee would be added to the fine.  Depending on your locality, you might also receive a summons to appear in court along with additional court fees.  This information should be included on your citation.

Options For Appealing Or Contesting The Citation

The options available to you for contesting the citation vary between municipalities.  These options should be included in your citation.  In some localities, you can request a non-judicial hearing first, and still be eligible to appeal that decision in general district court.

Some of the options for contesting a citation might include:

Although there are specific instructions outlining how to appeal or contest the citation, if you feel (and have evidence) that the citation was issued in error, reach out to the designated officers within the Traffic Enforcement division of your municipality.  They may have the authority to dismiss the citation based on specific evidence you provide which demonstrates you were not liable.  The benefit to contacting them directly is that you might be able to bypass having to formally contest the citation, avoid paying addition fees for a hearing, and not have to wait until a future court date to prove your case.

Yes.  Consider that more than half of the people who were cited for violating the stop arm program in Austin, Texas and appealed won their case in 2018.  In 2016, 68% of appealed citations were dismissed by hearing officers in Dallas County.

What If You Are In Violation Of The Ordinance?

Obviously, for the safety of students and other drivers, you should be stopping when a school bus is picking up or dropping off students.  But mistakes do happen and it’s best to take ownership and then strive to never let it happen again.  But you may should still want to contest the citation or request an adjudication hearing with the issuing officer present.

You may have extenuating circumstances that you feel you’d like to explain, while also taking ownership of your mistake, and the judge or adjudicator might take pity on you and reduce your fine.

There’s also the chance that your case could be dismissed based on the reasons outlined further down this page, to include the issuing officer failing to appear at the hearing or the hearing packet not reaching the hearing in time.

Although it’s a slim chance, if you request an administrative or adjudicated hearing there is a small possibility that you might receive notice that a hearing date could not set or is not anticipated to be set in the near future due to a high case load or limited staffing.  They may eventually get around to you, but a few people have mentioned they never heard anything after that.

What If You Lose Your Appeal?

The possible downside (again, this depends on your locality) is that if you appeal your case at the court level and are found liable, you could also have to pay court costs and may possibly have points added to your driving record.

What Evidence Should You Gather?

That depends on the type of defense you are presenting.  Here are some examples: 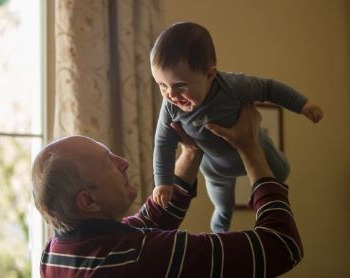 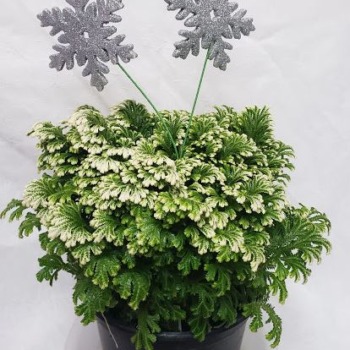 Caring For And Propagating Frosty Fern 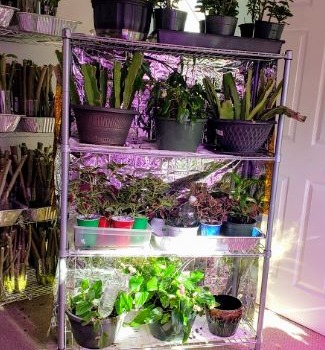 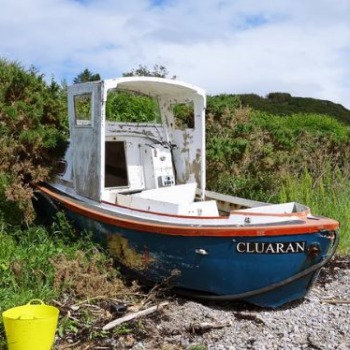