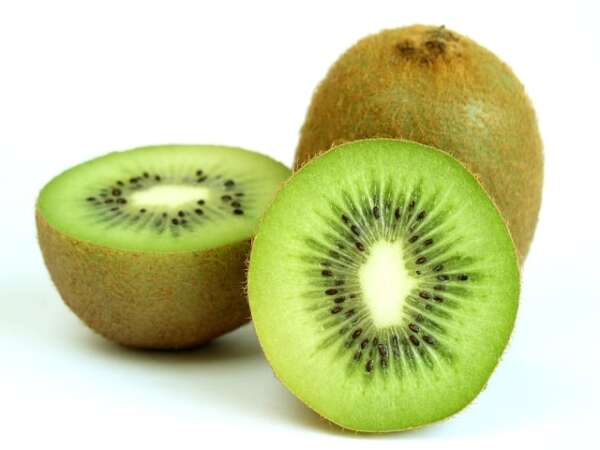 This should fall under the”Saw a bunch of seeds inside a fruit and figured I’d try to grow some” category, because that’show this project started.

I kept the bag on a countertop underneath a window and waited. It was a lot like watching water boil; seemed like nothing was happening. About two weeks later, I was finally growing something…mold. So I removed and re-wet the folded paper towels with fresh water. But I also noticed that a few of the seeds looked like they were trying to sprout. This time, instead of putting them back in the ziplock bag, I put the sprouting seeds (still in between the wet paper towels) on a plastic plant tray andlaid the ziplock bag loosely on top of the paper towels. I figured that this method would allow for a little more air circulation and reduce the chance of more green mold. I had to re-wet the paper towels pretty much daily, but I also noticed that the remaining seedsseemed to besprouting faster using this method (probably just a coincidence). I could seedozens oftiny leaves through the paper towels.

On the “official” date written on the ziplock bag, I opened up the paper towels and found almost all the 50 seeds had sprouted. Their tiny white roots had grown into the paper towel; even the seeds that didn’t have leaves yet. Because I didn’t really plan out my seed placement on the paper towels, and the seeds/roots were very close together, I decided to transplant them immediately. I was worried that the roots would start overlapping and that I might damage the seedlings if I waited to transplant them later. Transplanting all 40+ of them, at less than 1/2 inch in length each, was a pain and I was doubting myself about doing it so soon (but did it anyway).

I removed each seedling, along with the section of paper towel to which it was attached, and planted them a large tray ofpotting soil. I put the tray under a grow light (AKA a reptile lamp from the pet store anda grow bulb from the hardware store) and kept them moist with a light misting each morning. The sprouting kiwis must have agreed with my decision to transplant them, because they doubled in size within a week. If all the kiwis do well, my next dilemma will be figuring out what to do with 40+ kiwi plants!

Tips I learned along the way

Idiscovered that in order to grow kiwi fruit, I’ll need to plant a male and a female kiwi plant. After a lot of reading, I learned that I’ll have to wait until the plants flower in order to figure out each plant’s sex. The female kiwi flower will have a long, white center stigma surrounded by aspray of orangish/brownish “anthers” (fake pollen). The male kiwi flower will only have the spray of anthers, which contain the pollen. You will need one male plant for every 8 female plants.

The picture shows a female kiwi flower with the long, white stigma in the center. The male flower will not have the white center (just the orangish-brownish spray of anthers).

Growing Kiwi
Kiwishould be planted 8-10 feet apart and trained onto a trellis.

They like heavily composted, moist, well-drained soils. They prefer full sun, but might flower too early if planted in a southern exposure. They begin setting fruit in 5 years. Kiwiis a vine that can grow up to 40 feet if not pruned. In the summer, trim flowering shootsto 8 leavesbeyond the last flower and remove non-flowering shoots. In the winter, remove the sections that fruited during the last season.

Harvesting Kiwi
The fuzzy kiwi (grocery store variety) is ready to harvest in September through November. Since kiwis can be stored up for as long as4+ months at 31 degrees, harvesting them earlier (while they’re still hard) and storing them in the fridge is probably best because vine ripened kiwis don’t store well and have to be eaten immediately.

Harvesting kiwi isall about the sugar content. At the earlier harvesting time (when they are still hard),the sugar content is around 4-6%. The optimal sugar content for store-bought kiwis is between 12-15%. Since kiwi doesn’t convert starches into sugar until after harvesting, harvesting them earlier and storing them may result in a higher sugar content (sweeter kiwi). Ripen stored kiwi by removing them from the fridge and placing them in a bag with an apple or banana. The seeds of a ripen kiwi will be black. 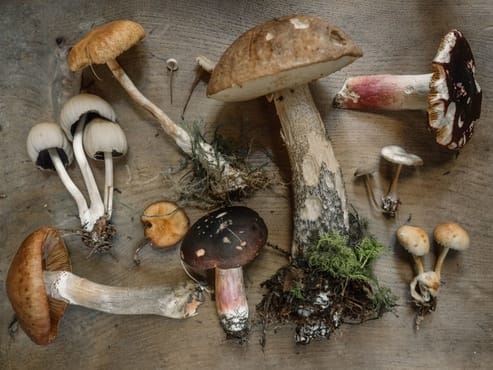 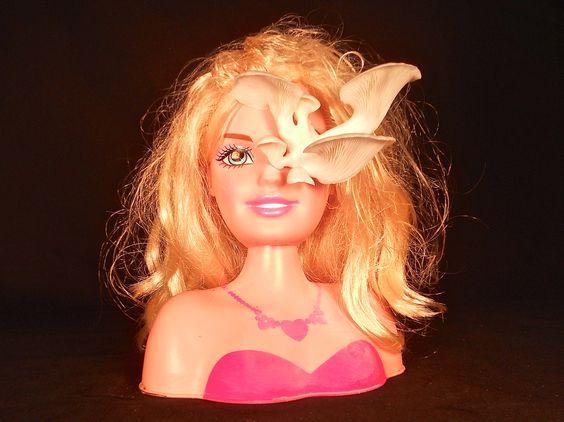 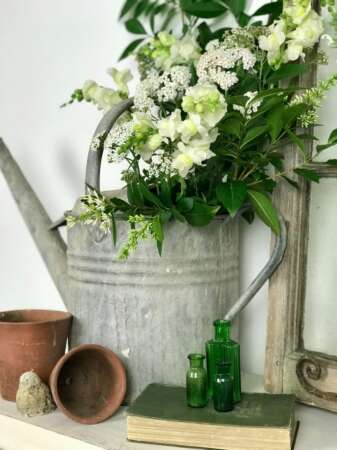