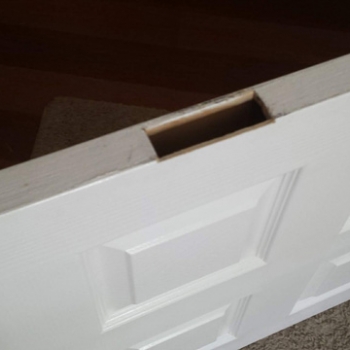 If the screws in your door hinge have become loose and frequently require tightening, or have been tightened so often that they no longer stay securely in place causing the door to sag, most likely the wood sections (the stiles) that frame the inside of the door need reinforcement.

Door stiles (the wooden side frames inside the door) aren’t very deep, which is part of the reason hinges become loose over time. Most are only 1 3/8″ in width. There’s not a lot of wood to grip on to, so frequent or heavy use of the door will eventually in stripped or stretched the screw holes, or split the stiles.

For a quick fix, you could take a toothpick, wooden skewer or wooden golf tee with a little wood glue and gently hammer it into the screw holes to strengthen the wooden stile so that it will provide a better grip for the screws. Then just reinstall the hinges and you should be fine.

But if you’ve repaired the screw holes a few times already and are still having issues, instead of replacing the door you may want to try replacing the sections of wood stiles.

We tried the wooden skewer repair twice, and it worked great for a few months, but eventually the screws worked their way loose again and the door would sag towards the frame and be difficult to open and close.

We didn’t want to have to replace the door because it had been trimmed and planed to properly fit into the not-so-square door frame. Plus the door was still in great condition despite the saggy hinges. It made more sense to replace the damaged sections of door stile, rather than plane, trim, and paint a new door.

The first step was to drill holes so that we could use a jigsaw to cut out the damaged section of door stile.

You can see that the door stile is fairly shallow, a result of being trimmed to fit the opening. 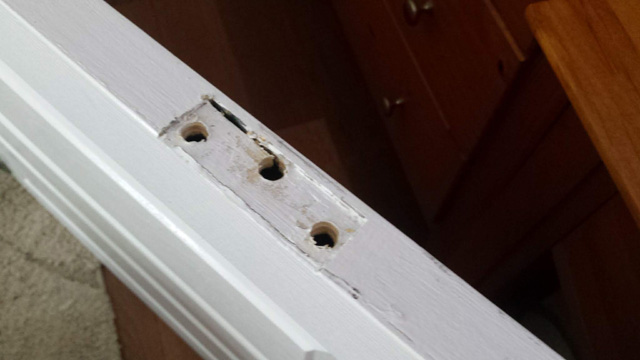 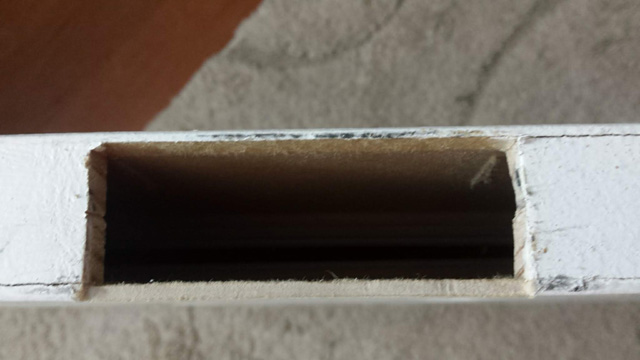 Next, we cut sections of a 2×4 to 1 3/8 inches, which was the inside width of our door. We needed enough of these sections to fill the 3 inch depth to the molded panel, and stacked and glued the wood sections until they were flush with the mortised hinge opening. 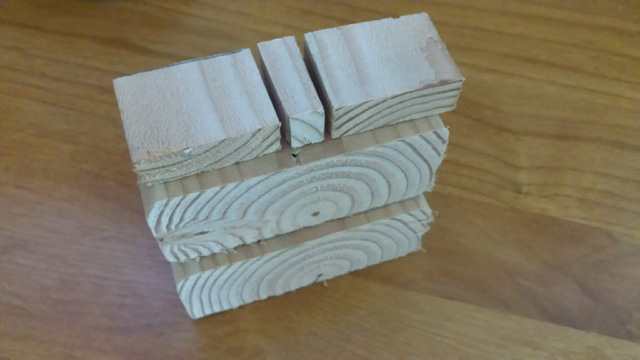 Each wood piece was stacked and glued in place inside the opening; the last section was secured into position using heavy duty construction adhesive.

Once all the wood pieces were in position, the opening was clamped and the adhesive was allowed to cure for 48 hours. 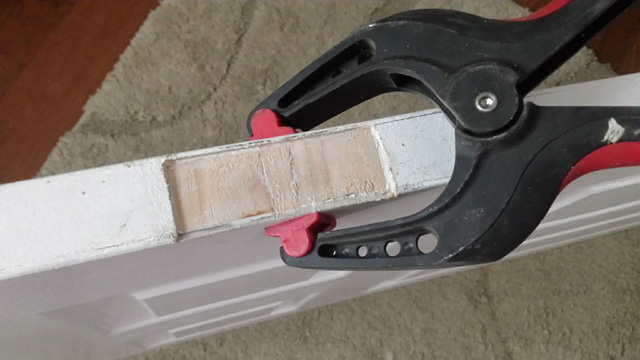 Now, our door stiles had extra reinforcement and were almost 3 inches deep instead of just 1 3/8 inches deep. We pre-drilled holes and reinstalled the hinges using 2 inch screws instead of the shorter ones originally in the hinge. It has been almost 2 years since we made these repairs and we haven’t had an issue with the hinges since. 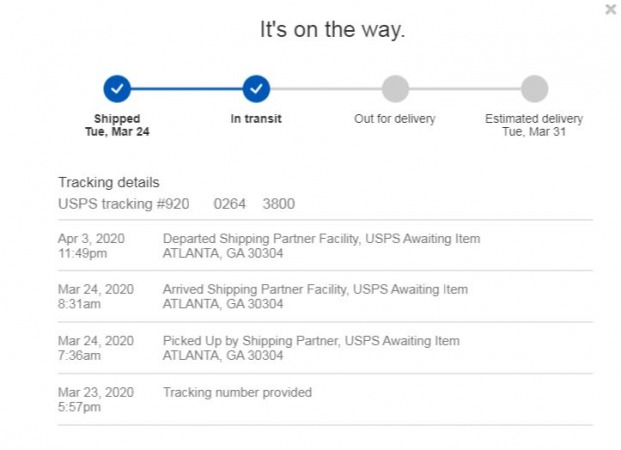 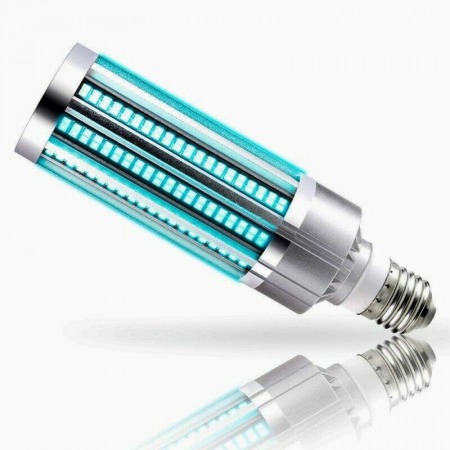 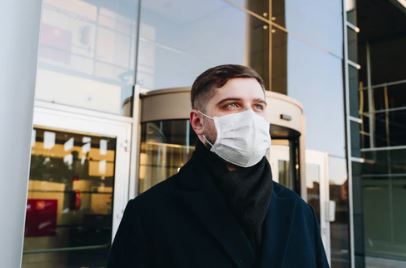 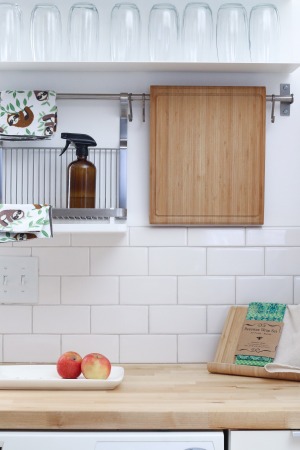